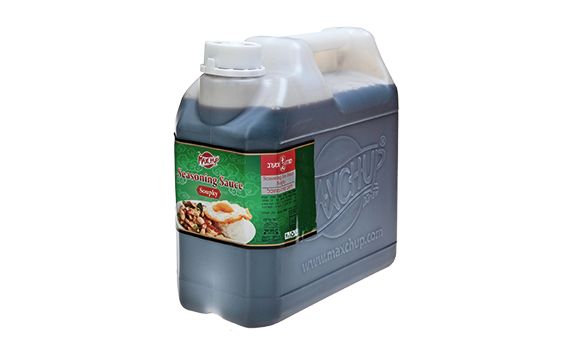 The traditional method of soy sauce production requires long fermentation of soybeans, much like the wine-making process. With industrialization, quicker modern methods of soy sauce production have been developed to shorten the time it takes. The resulting sauce has a different taste from that of traditional soy sauce. Many East Asian kitchens have adopted this sauce, not as a substitute for traditional soy sauce, but as an additional sauce with similar uses. “Seasoning sauce” is an important ingredient in various Thai stir-fried dishes, a required ingredient in the famous Vietnamese sandwich “bahn mi”, and a flavoring placed on the table in many Asian countries. As stated, it is not a substitute for soy sauce, but a similar sauce with its own unique flavor. 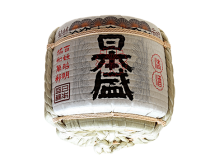 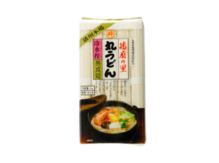 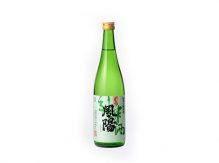