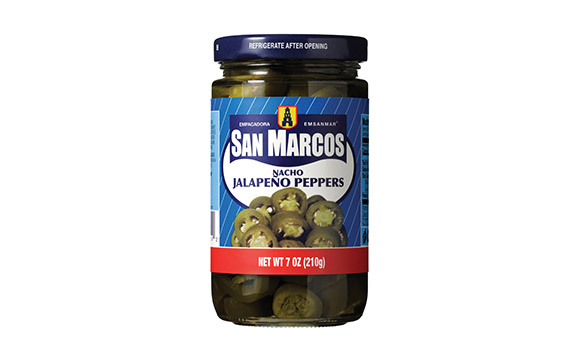 Made In: Mexico  Capacity: 210 gr  Quantity Per A Package: 6  Kosher: Chief Rabbinate of Israel

Jalapeño chili pepper is one of the most common and important components in the Mexican kitchen and the Tex-Mex kitchen (the kitchen that evolved in Texas in USA and influenced by the Mexican kitchen and the American Texan kitchen). Jalapeño pepper is a short pepper, chubby and relatively pungent. Usually Jalapeño picked when it is green, but if it allowed to ripen on the tree it gets a dark red color. Jalapeño peppers form the basis for salsa, sauces and for cooked food and they are served as addition to Nachos into Burrito and Taco, or accompanying meat foods, eggs and fish. It is conventional in the Tex-Mex kitchen to preserve Jalapeño peppers sliced into rings in marinade of vinegar, salt and sugar, to disperse them on nachos or to serve them as addition to Burrito, Quesadillas and other foods in the Mexican kitchen. 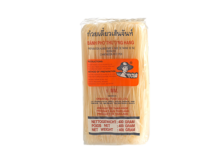 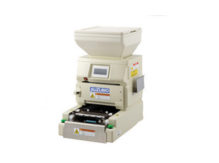 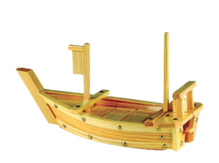