A mushroom common in Northeast Asian cuisine (China, Japan and Korea). During its season the mushroom is eaten fresh, but for the most part it is marketed dried.
Its color is light brown before and dark brown after it is soaked in water. Before it used as an ingredient it should be soaked in warm water for several minutes,
or in cold water for several hours. The mushroom’s stem remains hard after being soaked, and so it is not eaten (but it can be added to stocks for flavor).
The mushroom is usually cut into thin strips, which are added to stir-fried dishes, soups and salads. 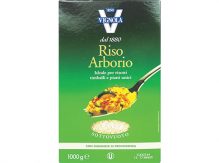 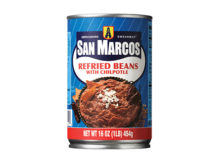