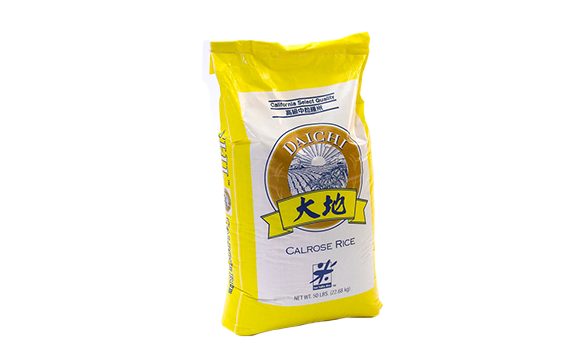 Made In: United States  Capacity: 22.7 kg  Quantity Per A Package: 1  Kosher:  San Francisco 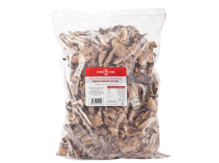 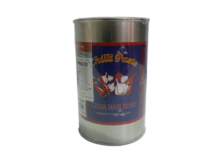 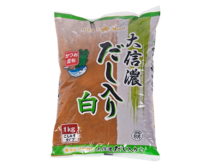