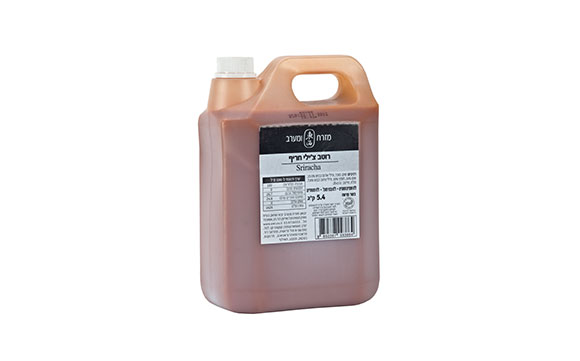 A hot chili sauce originating in the coastal town of Si Racha, Thailand. The sauce is made of a pulp of hot peppers that were fermented with garlic, sugar and spices. The sauce has a smooth texture, its color ranges from orange to red and its flavor is hot-sweet. The sauce was originally used in Thailand as a dipping sauce for fried seafood, but with time it became popular – both in Thailand and in the rest of the world – in a myriad of uses – as a piquant alternative for ketchup, added flavoring for marinades and as an ingredient in dipping sauces or flavoring for noodle soups such as the Vietnamese pho soup 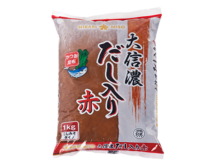 5-1035 :Catalog Number
Kosher:  Betzatz Beit Yosef
Quantity Per A Package: 10
Made In: Italy