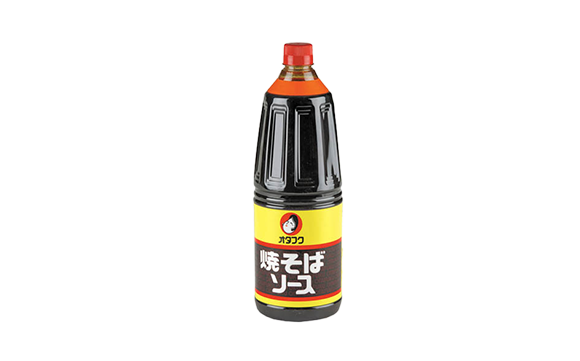 Yakisoba is a Japanese dish, made of wheat noodles stir-fried along with vegetables (such as onions, cabbage and carrot), meat and yakisoba sauce. The word yakisoba is comprised of two words: yaki – stir-fried; and soba – noodles. Yakisoba was originally a street food only served in stalls (it is still one of Japan’s more popular street foods), but today it is often made at home as well. Making yakisoba in a home kitchen is fairly simple, as long as you have the basic ingredients – Japanese wheat noodles (it is best to use ramen noodles) and a compatible sauce. Yakisoba sauce can be made at home, but store-bought sauce is usually used in Japan, especially in home kitchens. Yakisoba sauce is usually made from other sauces – such as ketchup, Worcester sauce and soy sauce – and it is characterized by its thickness, dark color and sweet and sour flavor. 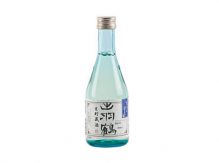 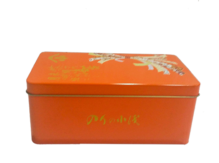 Nori Box for Half Nori 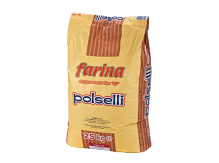