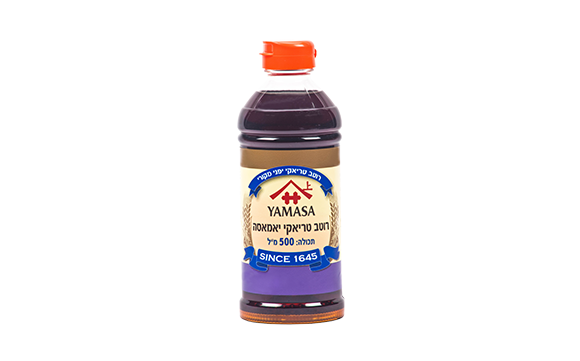 Originating in Japanese cuisine, teriyaki sauce is used as a marinade for fish and meat before they are roasted. The term teriyaki originally referred to a cooking technique where meat, poultry or fish and seafood are roasted while covered in sauce to create a glaze (the word is comprised of two words: teri – shiny; and yaki – grill). The glaze is borrowed in the name – teriyaki sauce. The sauce is made by mixing soy, mirin, sake and sometimes additional ingredients, such as ginger or spices. The sugar contents of the sauce, added to it in the mirin, create a fine glaze during roasting. It can also be used as an ingredient in marinades, sauces and glazes. 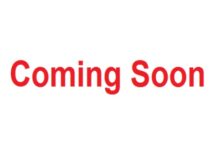 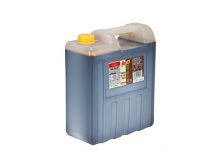 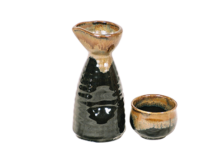